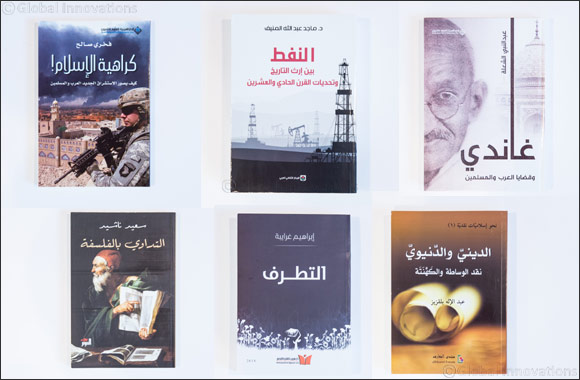 Al Ain, 22 November, 2018:   The Sheikh Zayed Book Award (SZBA) announced today its longlist for ‘Contribution to the Development of Nations’, counting six titles out of 173 nominations received in the category. The nominations came from across the Arab regions, mostly from Saudi Arabia, Jordan, Bahrain and Morocco.