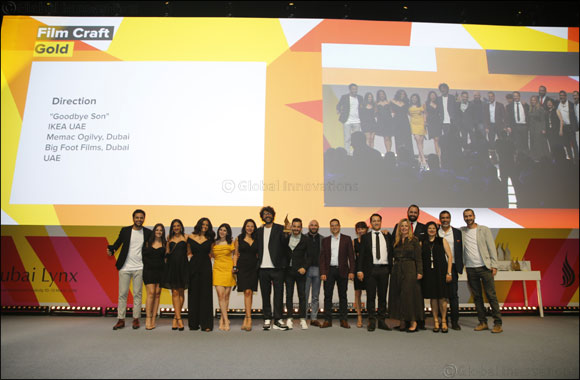 The series was applauded at the 2019 Dubai Lynx Awards, one of the most coveted awards in the region for creative excellence. Judged by a jury consisting of the best in the industry, Lynx awards acknowledges and awards agencies for their most unique ideas that span across categories such as Film, Film Craft, Design, Digital, Direct, Public Relations and more.

In the Outdoor Ambient category, IKEA won a silver with its “Bully a Plant” campaign, that shared a unique perspective on verbal bullying in schools.
These awards have set the bar for IKEA’s creative strategy and will push the team to focus on more creative ideas and concepts in the coming future.