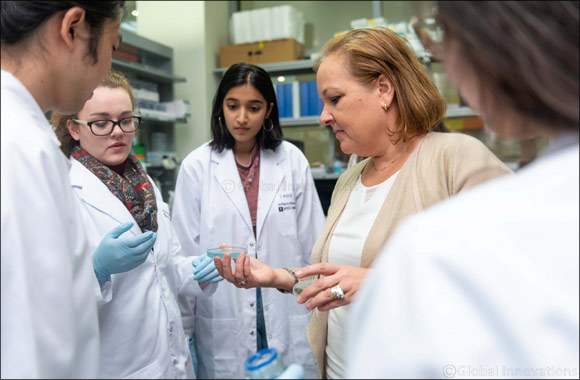 ICSFS Recognised for its Core Banking Implementation by IBSI

Grohe's “Green Mosque” Initiative Ranks Fourth in The Best PR Campaigns for This ...