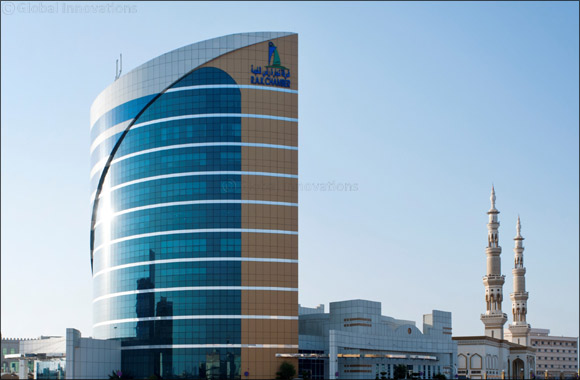 Eman Al Hayyas highlighted that Sultanate Oman was on the top of the foreign trade list of the GCC countries in 2018, with the largest share of billion and 862 million representing 44.9%, followed by Kuwait with 859 million dirhams making 20.7%, Bahrain with 17.5% totalled to 725 million dirhams, Saudi Arabia totalled 701 million dirhams with 16.9%.