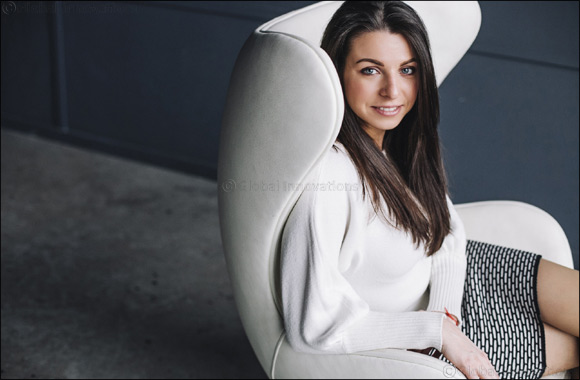 Online searches for ‘space’, ‘Emirati astronaut’, and ‘NASA’ see substantial increases over the past year

Dubai, UAE – 01 July, 2020:  As the UAE readies to embrace history as the first Arab country to launch an unmanned, interplanetary satellite to Mars, the nation’s residents’ interest in space and related topics has gone into orbit, according to historical back-data collected by SEMrush, the award-winning digital marketing suite.

Originally announced in 2014, the Emirates Mars Mission - also known as the Hope Mars Mission - has sparked considerable interest among UAE residents over the past 12 months, with searches for the mission increasing by 85 per cent between May 2019 and May 2020.

Similar online search growth extends across related terms and demonstrates strong national appetite for news on the mission, with ‘space’ searches increasing by 174 per cent, ‘NASA’ climbing 124 per cent, and ‘astronauts’ up 247 per cent).

The spike is partially fueled by the impact of Hazzaa Ali Almansoori, the first-ever Emirati astronaut, who launched into orbit in September 2019. Residents across the UAE took enormous interest in the astronaut’s expedition, with his name accruing a 2,536 per cent jump in search traffic during the two-month period around the mission.

Arabic search terms for the same topic are also on the rise with ‘ÇáÝÖÇÁ’ (outer space) increasing by 177 per cent, and ‘æßÇáÉ äÇÓÇ’ (NASA) charting a similar rise (189 per cent) across the same period.

“The pride felt across the UAE as the country amplifies its space exploration efforts is evident by the increase in online interest for associated space search terms,” said Olga Andrienko, Head of Global Marketing at SEMrush. “Constant tracking of search interest on the country or city level can help marketers better focus their efforts and relate to their target customers.”

The Emirates Mars Mission launch is scheduled for July 15, 2020, only six years after being announced by His Highness Sheikh Khalifa bin Zayed Al Nahyan, the president of the United Arab Emirates. The Hope probe is expected to reach the Red Planet by March 2021, coinciding with the UAE’s 50th anniversary.