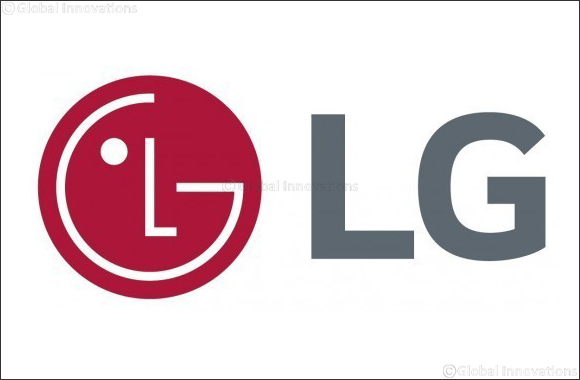 The LG Home Appliance & Air Solution Company reported revenues of KRW 5.16 trillion (USD 4.22 billion) in the second quarter, down 15.5 percent from the second quarter of 2019, due to the effect of softer global demand during the pandemic. Operating income of KRW 628 billion (USD 514.23 million) declined 12.5 percent year-on-year even though operating profit margin of 12.2 percent was the highest second quarter in the history of the LG H&A Company. Looking ahead, the LG H&A Company is buoyed by increasing consumer interest in healthier living.

The LG Home Entertainment Company’s second-quarter revenues and profitability were impacted by lockdown measures including closures of retail stores. Sales were KRW 2.26 trillion (USD 1.85 billion), a decline of 24.4 percent from the second quarter of 2019, and operating income of KRW 112.8 billion (USD 92.37 million) was 25.9 percent lower. In addition to continuing to reduce material costs, the LG HE Company is aggressively controlling marketing investments, increasing the proportion of premium TV products, expanding online sales and further optimizing operating efficiencies to bring profitability in line with last year.

The LG Mobile Communications Company posted second-quarter sales of KRW 1.31 trillion (USD 1.07 billion), a 31.1 percent increase from the first quarter. The significant improvement is due in part to the beginning of markets opening after lockdown. The operating loss of KRW 206.5 billion (USD 169.10 million) narrowed compared to both the second quarter of 2019 and the first quarter of 2020 as a result of improved marketing efficiencies and greater cost controls. The global rollout of LG VELVET in the third quarter along with the launch of new attractively-priced models are expected to create momentum for LG branded smartphones, growing both sales and profitability.

The LG Business Solutions Company reported sales of KRW 1.31 trillion (USD 1.07 billion) in the second quarter, 12.6 percent lower than the same quarter last year, while operating income declined to KRW 98.30 billion (USD 80.49 million). To help tackle the ongoing challenges, LG’s B2B division is focused on creating business opportunities in the growing “untact” trend, with a focus on expanding sales of premium digital signage products, strengthening its competitiveness in solar modules and capturing a greater share of the telecommuting and distance-learning markets.

LG Electronics’ unaudited quarterly earnings results are based on IFRS (International Financial Reporting Standards) for the three-month period ending June 30, 2020. Amounts in Korean won (KRW) are translated into U.S. dollars (USD) at the average rate of the three-month period of the corresponding quarter — KRW 1,221.24 per USD.