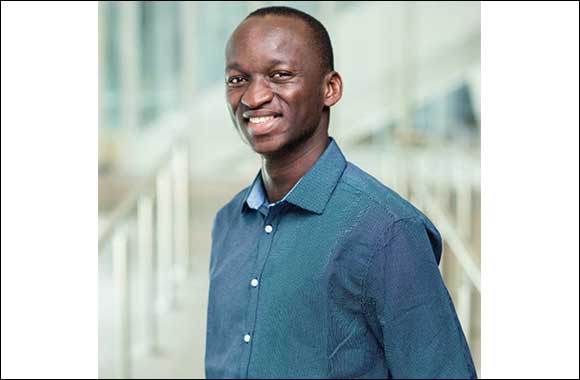 Touba Marrie, who graduated in 2019 from NYU Abu Dhabi, will pursue a master’s degree at Cardiff University in Data Science and Analytics

Marrie, originally from Gambia, majored in Mathematics with a minor in Economics at NYUAD. During his undergraduate studies, he developed a keen interest in mathematics, finance, and data science, and how these disciplines can be used to help unlock solutions to create a better future. As part of his senior Capstone Project, he conducted an in-depth analysis of the famous Black-Scholes equation, which plays an important role in modern finance.

Marrie commented, “I applied for Chevening because it is a reputable and prestigious scholarship that enables emerging leaders to pursue a master’s degree in the UK. As an aspiring global leader with passion, ideas, and influence, I want to provide solutions and leadership needed to create a better future. In addition to my NYUAD experience, I will have the opportunity to sharpen my leadership, scientific, and data science skills while working on challenging problems and learning from the best.

“Post-graduation I wish to be among the future leaders and elite data scientists who analyze a large amount of data around human activity to make informed decisions. That will require the quick sourcing of and experimenting with new data, the monitoring of results, and the adjustment of decision making. Without correct data and analysis, governments' decision making lack the sophistication and speed they need for a competitive advantage. Such sophistication can provide clarity on critical decisions.”

Funded by the United Kingdom’s  Foreign & Commonwealth Office, the Chevening Scholarship was established in 1983 and has since welcomed over 50,000 professionals to study in the UK. Chevening offers future leaders, influencers, and decision-makers across the globe an opportunity to develop professionally and academically, network extensively, and build lasting positive relationships with the UK.