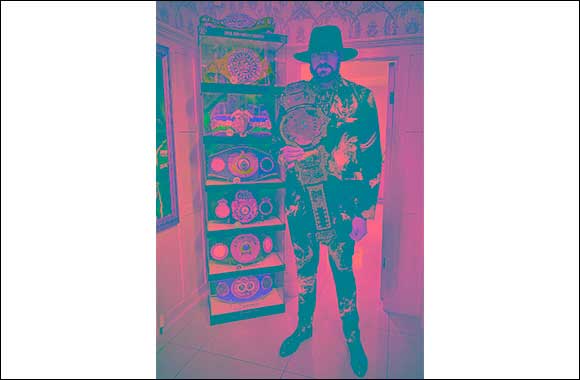 United Arab Emirates -  November 18, 2020:   As The Undertaker prepares to say goodbye to WWE, Tyson Fury has paid tribute to the Deadman with a post on social media thanking him for the wonderful memories he has created for fans during a stellar 30-year career.

The upcoming Survivor Series, which takes place on Monday 23 November (UAE time) and can be livestreamed via WWE Network in the MENA region, will mark The Undertaker’s final farewell as his magnificent career, in which he has taken on some of WWE’s all-time greats, draws to a close.