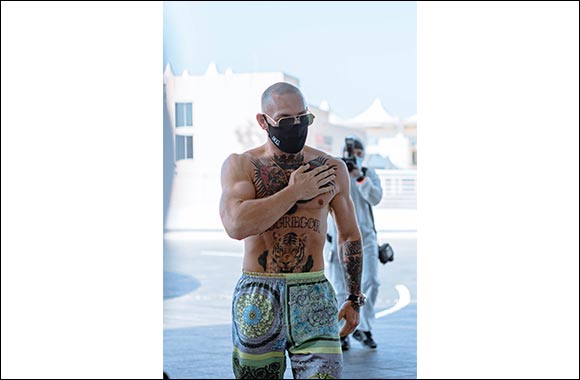 United Arab Emirates -  January 19, 2021:    Closing out UFC FIGHT ISLAND Triple Header will be UFC 257, which will see the return of Conor McGregor in a rematch against Dustin Poirier. Since their last featherweight bout in 2014, Poirier has found a new home at lightweight, defeating notable names, such as Justin Gaethje and Max Holloway and claiming the interim lightweight title.

On the other hand, McGregor has consistently taken part in thrilling performances, including his most recent fight against Cowboy Cerrone, defeating the UFC veteran in just 40 seconds.

Mark March 21 on your Calendars, it's MAMA's DAY!

Twitter Introduces Labels for the COVID-19 Vaccine as It Continues Its Fight Aga ...