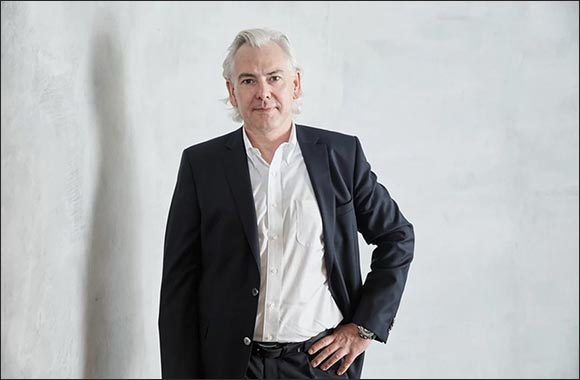 Share Home >> Banking & Investments
United Arab Emirates -  March 03, 2021:   A new international survey commissioned by Philip Morris International Inc. (PMI) (NYSE: PM) and conducted by independent research firm Povaddo reveals a public appetite for a better approach to reducing the societal harm caused by cigarettes. Seven in ten respondents (71 percent) believe that encouraging those adults who would otherwise continue to smoke to switch to smoke-free alternatives instead can complement other efforts to reduce harm.
Conducted in December 2020 among 22,500+ adults in 20 countries and territories, the survey explores attitudes regarding the role of smoke-free alternatives in improving public health. The results reveal broad support for novel approaches to accelerating the decline of cigarette smoking. Specifically, the survey found that:
• 73 percent of adults agree that governments should consider the role alternative products can play in making their country smoke-free.
• 77 percent agree that adult smokers should have access to and accurate information about smoke-free alternatives that have been scientifically substantiated to be a better choice than continued smoking.
• 67 percent of respondents say that if it is possible to end cigarette sales in their country within 10 to 15 years (through smokers quitting tobacco or switching to better, science-based alternatives), their government should dedicate time and resources to making that a reality.
Reducing smoking rates remains an important public health issue, with three in four respondents (76 percent) believing it is important for governments to dedicate time and resources to achieving this goal. However, a majority (58 percent) believe that more regulation and taxation of cigarettes will not be enough to achieve a smoke-free future.
“Smoke-free products have already started to play an important role in lowering smoking rates,” said Jacek Olczak, Chief Operating Officer at PMI. “With the right regulatory encouragement, support from civil society, and the full embrace of science, I believe it is possible for the public’s call to be answered and for cigarette sales to be a thing of the past in many countries within a decade to a decade and a half.”
A majority of adults surveyed want to see a shift in the societal approach to tobacco harm reduction, including more collaboration between governments and tobacco companies. Moreover, nearly seven in ten respondents (68 percent) support tobacco companies working with governments, regulators, and public health experts to ensure smokers have access to and accurate information about the better, smoke-free alternatives science has made available. Further, eight in ten respondents believe both governments (88 percent) and businesses (81 percent) have a responsibility to embrace the latest scientific and technological developments.
Survey Methodology
The survey was fielded between December 8 and 24 among 22,507 general population adults aged 21 and older in 20 countries and territories including: Argentina, Australia, Brazil, Germany, Hong Kong, Italy, Japan,  the Netherlands, Norway, Russia, South Africa, South Korea, Spain,  the United Kingdom, and the United States.
Philip Morris International: Delivering a Smoke-Free Future
Philip Morris International (PMI) is leading a transformation in the tobacco industry to create a smoke-free future and ultimately replace cigarettes with smoke-free products to the benefit of adults who would otherwise continue to smoke, society, the company and its shareholders. PMI is a leading international tobacco company engaged in the manufacture and sale of cigarettes, as well as smoke-free products, associated electronic devices and accessories, and other nicotine-containing products in markets outside the U.S. In addition, PMI ships versions of its IQOS Platform 1 device and consumables to Altria Group, Inc. for sale under license in the U.S., where these products have received marketing authorizations from the U.S. Food and Drug Administration (FDA) under the premarket tobacco product application (PMTA) pathway; the FDA has also authorized the marketing of a version of IQOS and its consumables as a Modified Risk Tobacco Product (MRTP), finding that an exposure modification order for these products is appropriate to promote the public health. PMI is building a future on a new category of smoke-free products that, while not risk-free, are a much better choice than continuing to smoke. Through multidisciplinary capabilities in product development, state-of-the-art facilities and scientific substantiation, PMI aims to ensure that its smoke-free products meet adult consumer preferences and rigorous regulatory requirements. PMI's smoke-free product portfolio includes heat-not-burn and nicotine-containing vapor products. As of December 31, 2020, IQOS is available for sale in 64 markets in key cities or nationwide, and PMI estimates that approximately 12.7 million adults around the world have already switched to IQOS and stopped smoking.