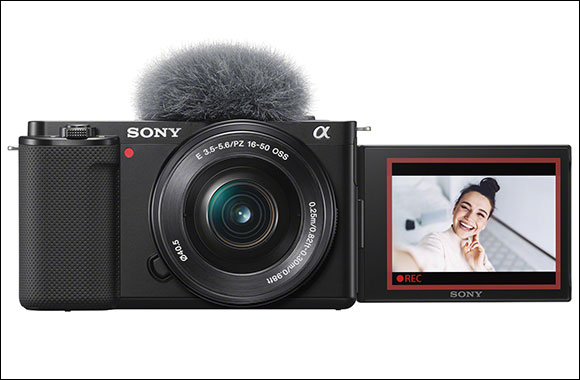 The 2020 Edition of Happiest Workplaces in the Region Revealed

Dazzle This Diwali Season With Tanishq

‘YA WELI', The Latest Nikon and Neha Pandey Collaboration All About ‘Love'

Zoho Unveils New Cutting-edge Apps and Services in Zoho One, The Operating Syste ...