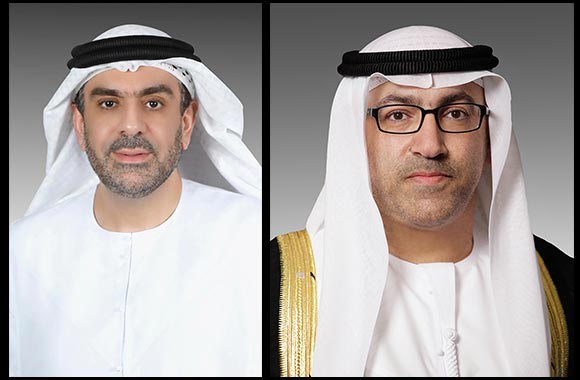 Statements of Ministry of Health on World Polio Day

HE Dr. Mohammed Salim Al Olama, Undersecretary of the Ministry of Health and Chairman of the Board of Directors of the Emirates Health Services, said on the occasion of World Polio Day, observed on 24 October, that since 1992, no polio cases have originated in the UAE, thanks to the strong polio surveillance system and universal vaccination coverage, as well as the painstaking efforts made by the health ministry alongside other health authorities in the country to eliminate the disease.
Such achievement wouldn't have been possible had it not been for the support and directives of the wise leadership in the field of disease control and the provision of the best health care services in accordance with the highest international standards, added Al Olama.
'The UAE has successfully established an exemplary role model in eradicating and controlling polio and achieved outstanding results in dealing with this disease,' he said.
Al Olama noted that the preventive measures and the handling of polio suspected cases are implemented in a scientifically accurate manner.
He stressed that the ministry is committed to raising the strategic indicator of the rate of children’s coverage of immunizations in the first year, as well as the continuous development of medical and technical staff in order to keep pace with the latest updates in the field of immunization and prevention.

HE AbdulRahman bin Mohamed Al Owais, Minister of Health, said that the UAE represents an exemplary role model in polio control and eradication, stressing that the UAE wise leadership has attached the utmost importance to the national program for polio eradication, as one of the most important health achievements.
Al Owais made the statements on the occasion of World Polio Day, observed on 24 October, underlining that the ministry of health work relentlessly to maintain this achievement by establishing a strong and effective system that enhances community health.
The UAE health minister pointed out that His Highness Sheikh Mohamed bin Zayed Al Nahyan, Crown Prince of Abu Dhabi and Deputy Supreme Commander of the Armed Forces, has played a prominent role since 2011 in supporting international efforts to eradicate polio.
He also highlighted the praise of the WHO EMRO Regional Subcommittee on Polio Eradication and Outbreaks to the unwavering support of His Highness Sheikh Mohamed bin Zayed to eradicate polio and the funding he provides in this respect, which reflects his highness's humanitarian commitment to lend a helping hand to millions of people in order to enjoy a healthy and decent life.