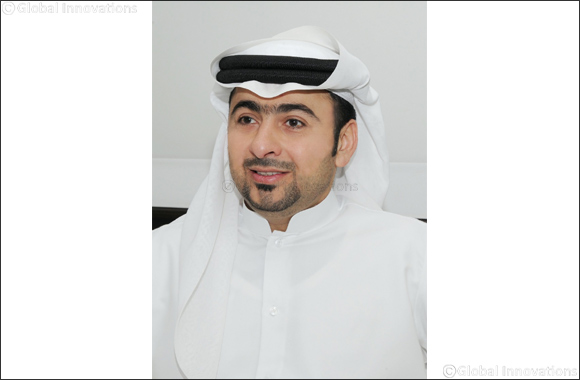 Share Home >> Real Estate & Retail
Dubai; 23 January 2019:   The 24th edition of Dubai Shopping Festival (DSF) started with a special campaign, “Shop, Spin & Win” by Dubai Shopping Malls Group (DSMG), and the campaign has become a major reason for celebration this festive season. With a chance to win up to AED 200,000 every week, shoppers have shown great enthusiasm, and the participation has been ever increasing at all the participating malls. This year’s DSF promotions is aimed at boosting the retail sector and support the participating malls with great deals and offers.
For years, the group has given residents and tourists an annual opportunity to splurge on a wide range of products while deriving the maximum value from their shopping. DSF has been a lure for tourists from across the Middle East, Asian region as well as other countries to make their way to Dubai for the family-oriented festival of fun. The DSF is an amazing opportunity for Dubai’s retailers to multiply sales. Shoppers avail a raffle coupon upon spending AED 200 at any of the participating malls across the DSF and stand a chance to win life changing cash rewards. The season has witnessed 15 lucky winners so far and 10 more shoppers will be presented with an opportunity to win up to AED 400,000.
The malls have registered a good season so far and the next 2 weeks are expected to be even better. Since “Shop, Spin & Win” campaign has begun, AED 360 million of sales has been recorded in the first three weeks of the promotion across the 13 participating malls and the shopper’s participation has been increasing everyday as per DSMG.
Ahmed Al Khaja, CEO, Dubai Festivals and Retail Establishment, said: “Dubai Shopping Festival is the most popular event of the year, and our DSMG campaign is aimed at enriching the shopping experience of both residents and visitors alike. The success of the previous editions of the Group’s DSF promotion campaigns have been instrumental in attracting more shoppers and retailers to participate this year. I would like to congratulate all the winners of this ongoing season and encourage them to continue taking advantage of the ongoing promotions.”
From 1.6 million shoppers packing the malls for value deals during the first edition of DSF in 1996, to more than 50 million in 2018, the shopping festival has come a long way. The malls participating in the DSMG’s promotion this year includes Al Barsha Mall, Al Bustan Centre, Al Mulla Plaza, BurJuman, Century Mall, City Centre -Shindaga, City Centre -Me' aiesm, Dubai Outlet Mall, Etihad Mall, Karama Centre, Oasis Mall, Reef Mall, and Times Square Centre.