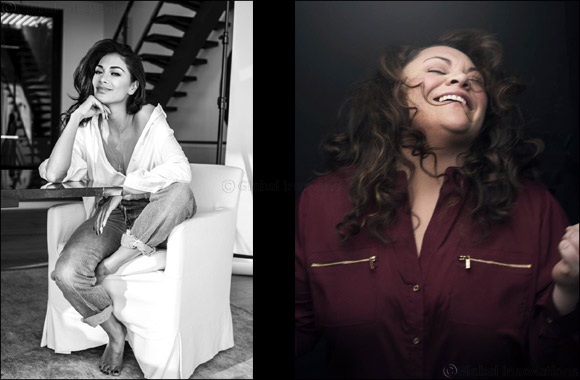 Dubai, UAE 20th March 2019:  Some of the biggest names in world music will perform at the spectacular Closing Ceremony for Special Olympics World Games Abu Dhabi 2019.

The singer of mega-hit ‘This Is Me’ from ‘The Greatest Showman’, Keala has established herself as one of the world’s most popular contemporary pop acts.

The Closing Ceremony will also feature the world premiere of the music video for the official song of Special Olympics World Games Abu Dhabi 2019, ‘Right Where I’m Supposed To Be’.

The incredible live event will be the perfect finale to seven days of sporting success, bravery and celebration of the human spirit.

As well as fantastic music, the Closing Ceremony will also put volunteers firmly in the spotlight, celebrating the outstanding commitment and dedication of the 20,000 individuals who have been the backbone of the Games.

Athletes and coaches will take part in a spectacular parade to officially bring the curtain down on the largest sporting and humanitarian event of the year.

Members of the public are invited to attend the Closing Ceremony, which begins at 7pm, with tickets available to purchase for AED 60.